Interpreting Spikes on a Candlestick Chart 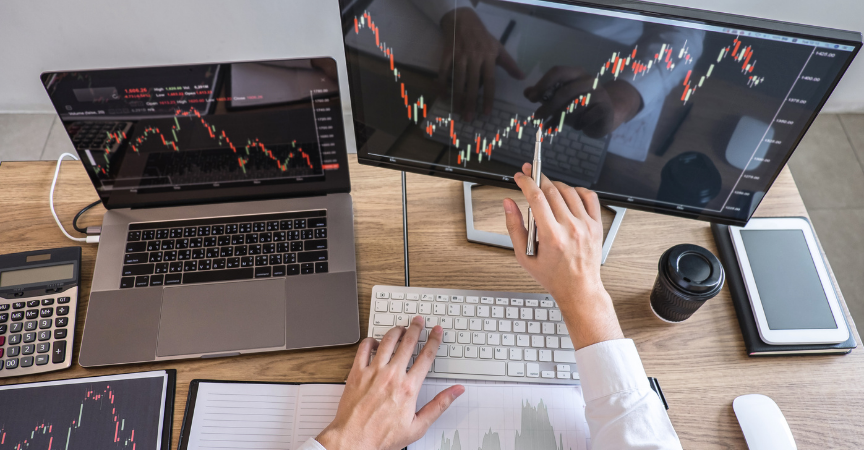 In this blog post, I am focusing on interpreting spikes on a candlestick chart. In a candlestick chart, the open, close, high and low are all visualized at a glance. There is enormous value in this when you’re assessing what the market has done over a period of time, or what you think it might do next.

The spikes high or the spikes low in a candlestick price bar have a story to tell.

There is meaning in those spikes.

Whether or not it’s bullish or bearish, at some point in time the market will attempt to trade at those extreme highs or lows of the spikes. The attempt itself is relevant, and we can learn something about market behavior when we pay attention to it.

What’s fascinating is that the patterns produced by the candlesticks have the same meaning whether it’s a day chart, or a 5 minute chart. Of course, the day charts are making patterns more slowly and cover a greater distance than the shorter time frames. But, the fact that the patterns have similar relevance is baffling!

There are only 4 things you need to remember when you look at a price bar.

These 4 points make up all of our technical indicators, and these 4 points are all we have to determine what the market is dong now and what we think it will do next, so we can trade it.

Don’t gloss over this just because it’s basic.

The #1 reason people fail is because they over-estimate what they know and make mistakes based on the simple things.

A price bar is either bullish or bearish, and it either has spikes or no spikes. So far so good, right? When a price bar throws out a spike, pay attention.

There is information in the spike.

A long spike on a candlestick price bar is showing you the market made an attempt to aggressively move in that direction. Pay close attention to what happens next.

To be fair, we could talk for a long time about the spikes, and we will! Stay tuned to my blog for more on spikes.

Jennifer has been trading Forex since 2001. She developed a strategy to anticipate market movements based on repeatable patterns seen in every market.

Make trading more than just your hobby. I make it simple, you make it successful.

Our website uses a range of third-party embeds including but not limited to the following.